Why Is a Surge Protector Important? 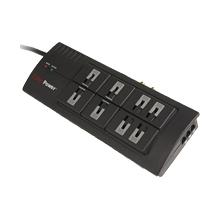 When you put together a computer system, one piece of standard equipment you’ll probably buy is a surge protector. Most designs serve one immediately obvious function — they let you plug multiple components into one power outlet.

With all of the different components that make up a computer system, this is definitely a useful device.

But the other function of a surge protector power strip — protecting the electronics in your computer from surges in power — is far more important.

In this article, we’ll look at surge protectors, also called surge suppressors, to find out what they do, when you need them, and how well they work.

We’ll also find out what levels of protection are available and see why you might not have all the protection you need, even if you do use a quality surge protector.

What is the Main Function of a Surge Suppressor?

A power surge, or transient voltage, is an increase in voltage significantly above the designated level in a flow of electricity. In normal household and office wiring in the United States, the standard voltage is 120 volts. If the voltage rises above 120 volts, there is a problem, and a surge protector helps to prevent that problem from destroying your computer. 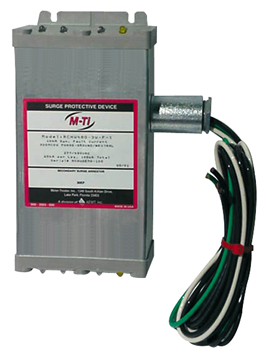 To understand the problem, it is helpful to understand something about voltage. Voltage is a measure of a difference in electric potential energy. Electric current travels from point to point because there is a greater electric potential energy on one end of the wire than there is on the other end. This is the same sort of principle that makes water under pressure flow out of a hose — higher pressure on one end of the hose pushes water toward an area of lower pressure. You can think of voltage as a measure of electrical pressure.

As we’ll see later on, various factors can cause a brief increase in voltage.

If the surge or spike is high enough, it can inflict some heavy damage on a machine. The effect is very similar to applying too much water pressure to a hose. If there is too much water pressure, a hose will burst. Approximately the same thing happens when too much electrical pressure runs through a wire — the wire “bursts.” Actually, it heats up like the filament in a light bulb and burns, but it’s the same idea. Even if increased voltage doesn’t immediately break your machine, it may put extra strain on the components, wearing them down over time. In the next section, we’ll look at what surge protectors do to prevent this from happening. 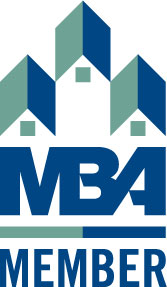