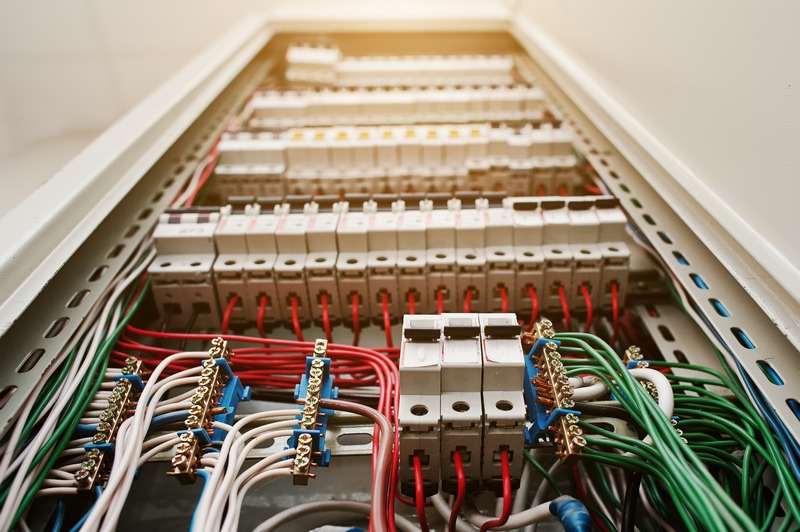 If you are looking for electricians to help you with the breaker box in Edgewood, WA, place a call to Reinhart Electric. We are an experienced electrician company offering quality services to help you install or replace the Edgewood breaker box on your property.

We have the expertise to deal with even the most complex problems regarding the breaker box.

Feel free to talk to us for: 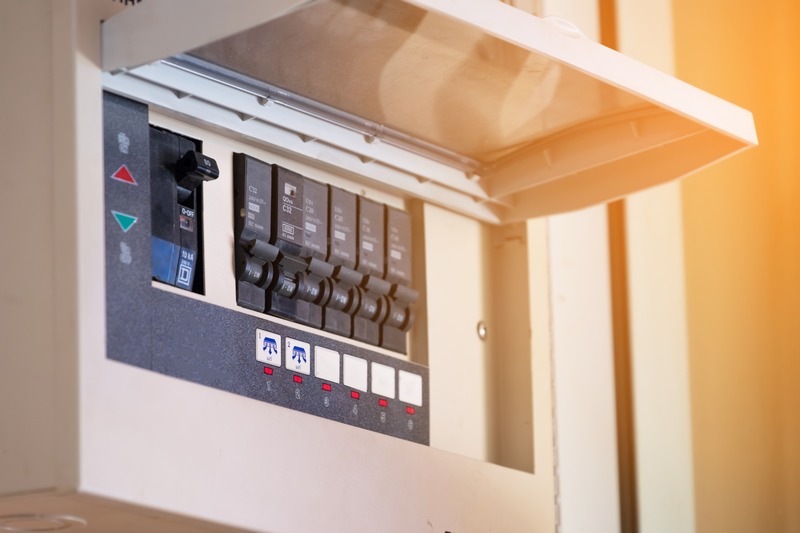 Count on us for: 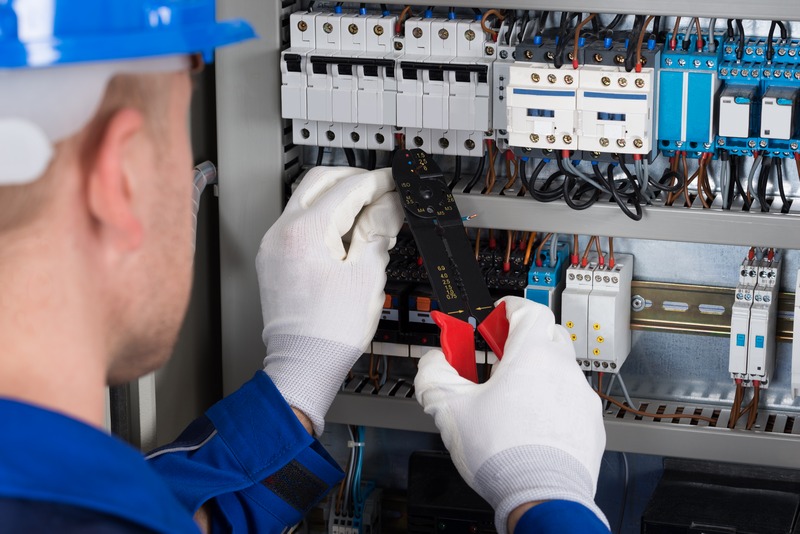 Our quality work and the highest standards of customer service make us a name for excellence among our customers. We offer exceptional services when it comes to doing your Edgewood electrical work. We are a leading company doing a variety of electrical works for our customers in the area.

Let us know when you need services to do electrical work.

Get in touch with us, and we will be happy to assist you with: