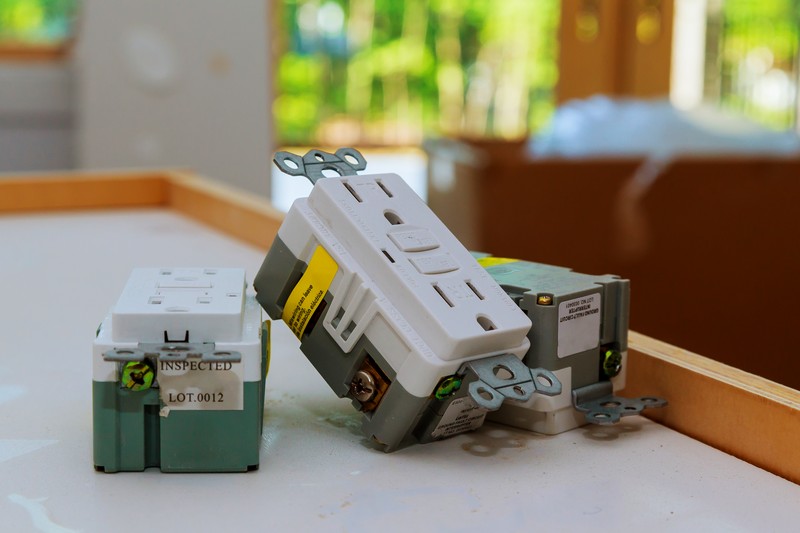 Get home remodeling services in Edgewood, WA done by experts as it involves electrical work. Whether you are getting your entire home remodeled or only a part of it, there will be some home electrical upgrades as well. You must ensure you get these services done by the experts.

Whatever the type of electrical jobs that you have, we can handle them all. We simply need to know the extent of your remodeling project and we will handle the rest. 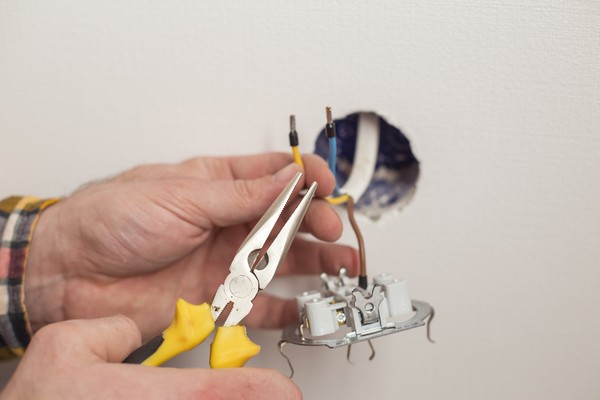 The breaker box in your Edgewood home is a critical electrical component. For the safety of your home and family, you must ensure that the breaker box is updated and properly wired.

Count on us for the installation, repair, or maintenance of the breaker box in Edgewood. We have the experience and the expertise to remodel electrical boxes of all types. Adhering to the building codes and any regulations, we can provide services for a breaker box in Edgewood, which may be called by any of the following names:

We have the equipment and we assure the use of the best quality parts and materials when offering any remodeling services in Edgewood.

Call Reinhart Electric for a new breaker box in Edgewood! 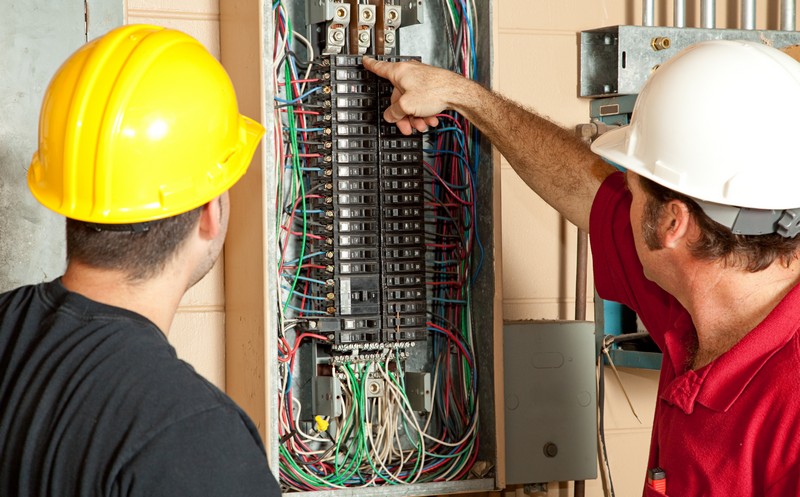 Ensure that the electrical work in your Edgewood home is handled by experienced electricians as there are many things that need to be taken care of. Whether you need a new breaker box or other electrical services, you must call for expert electricians in Edgewood.

We never compromise with our quality of workmanship as we understand that any mishandling of the electrical work can be dangerous. We use only branded and manufacturer specified materials.